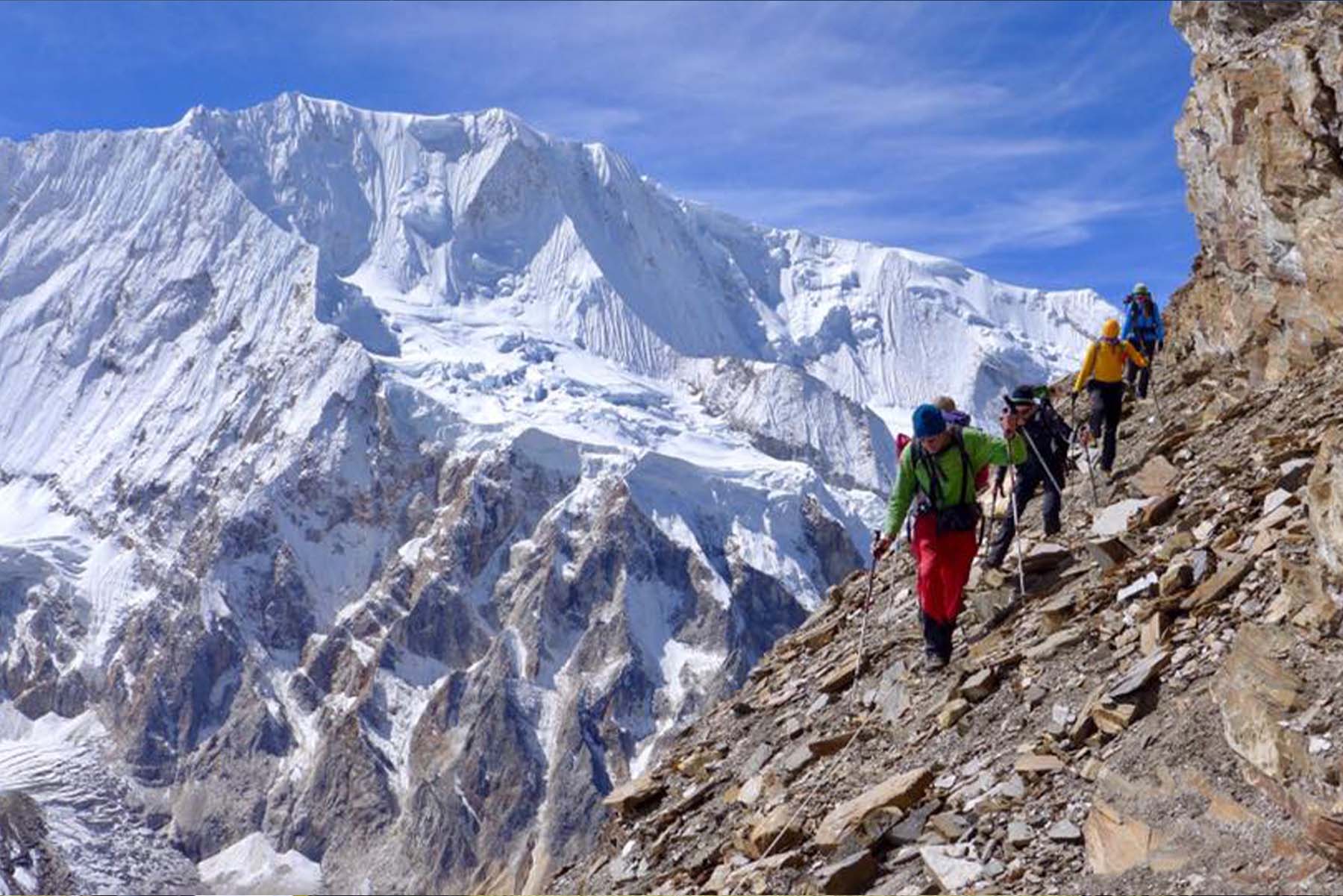 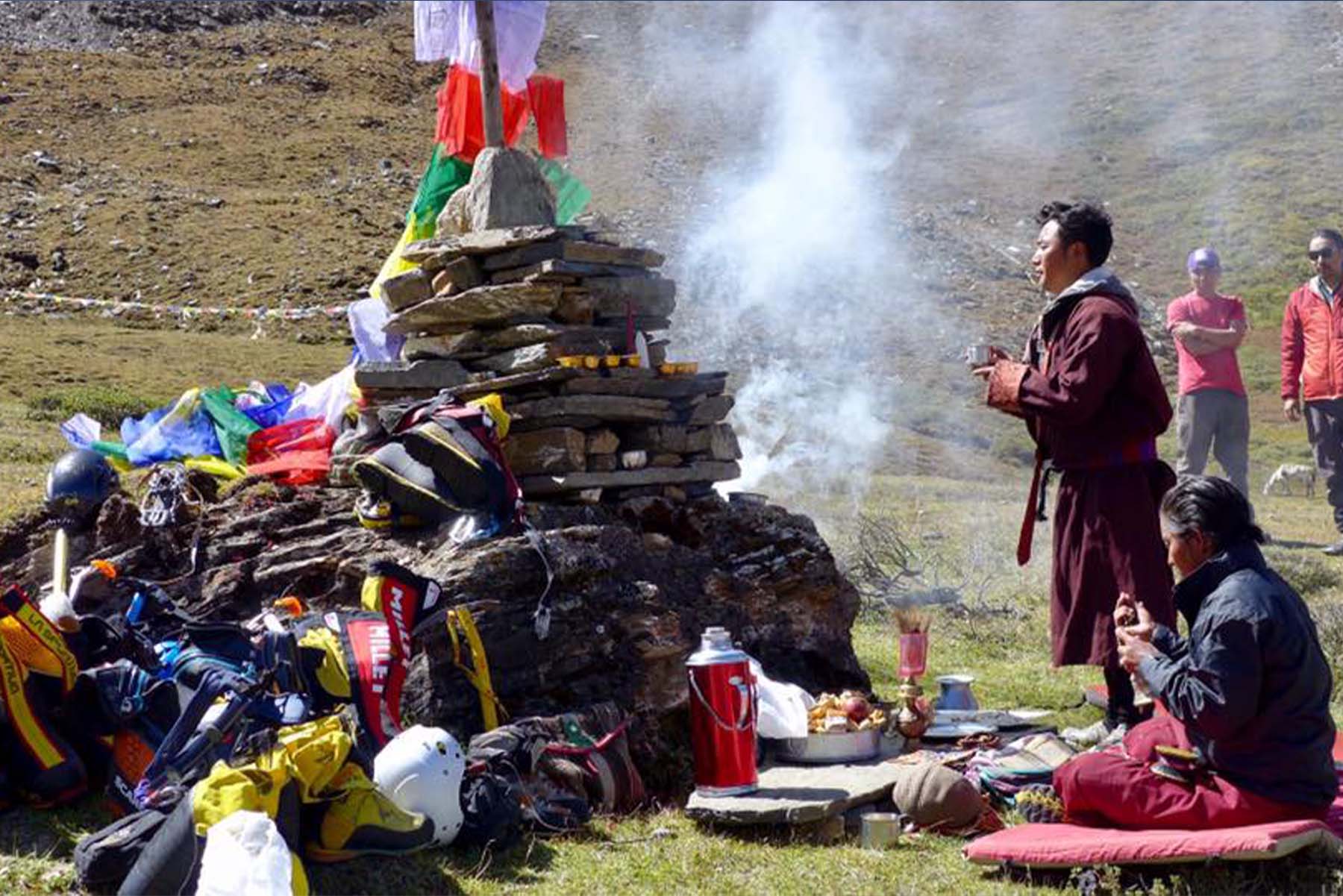 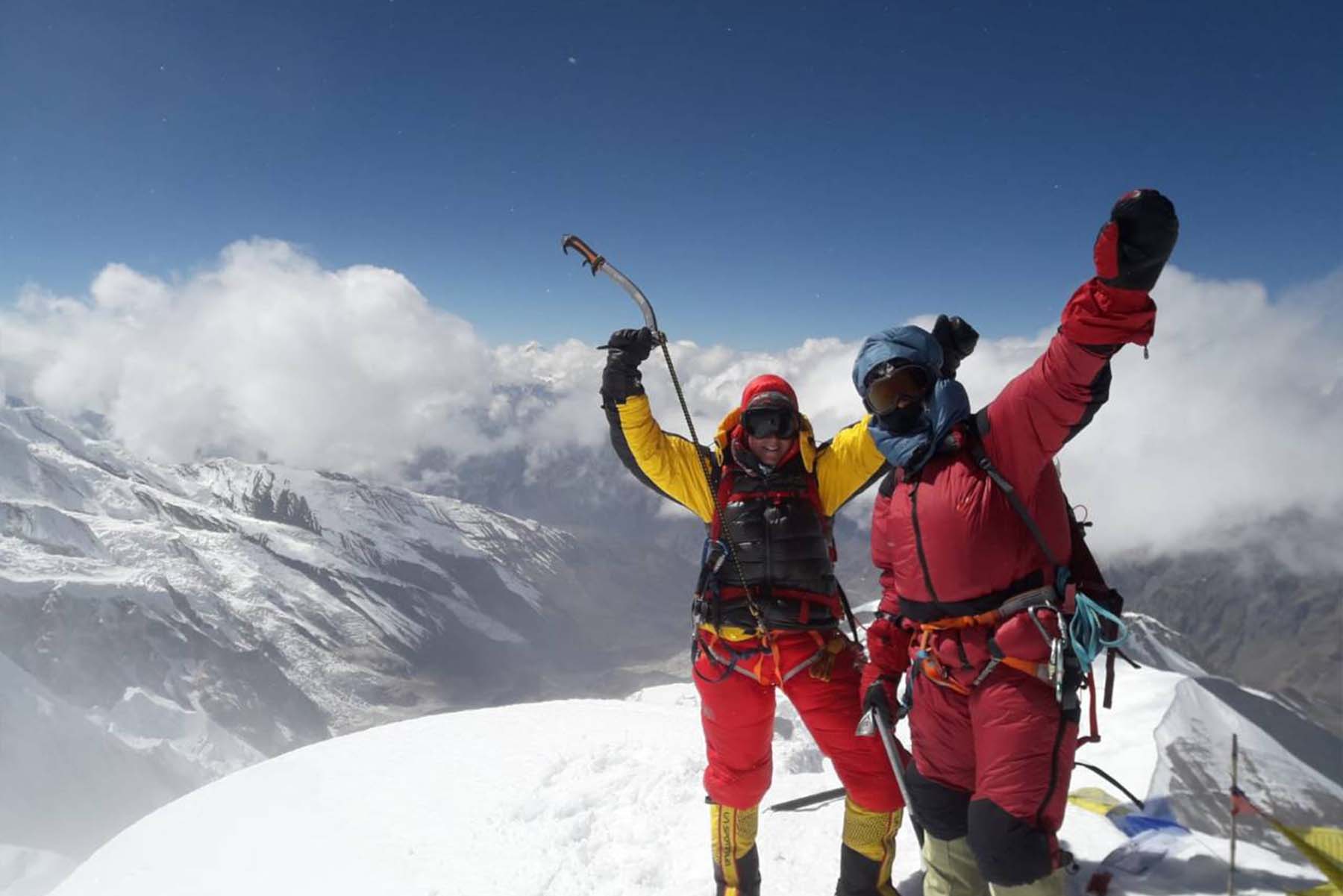 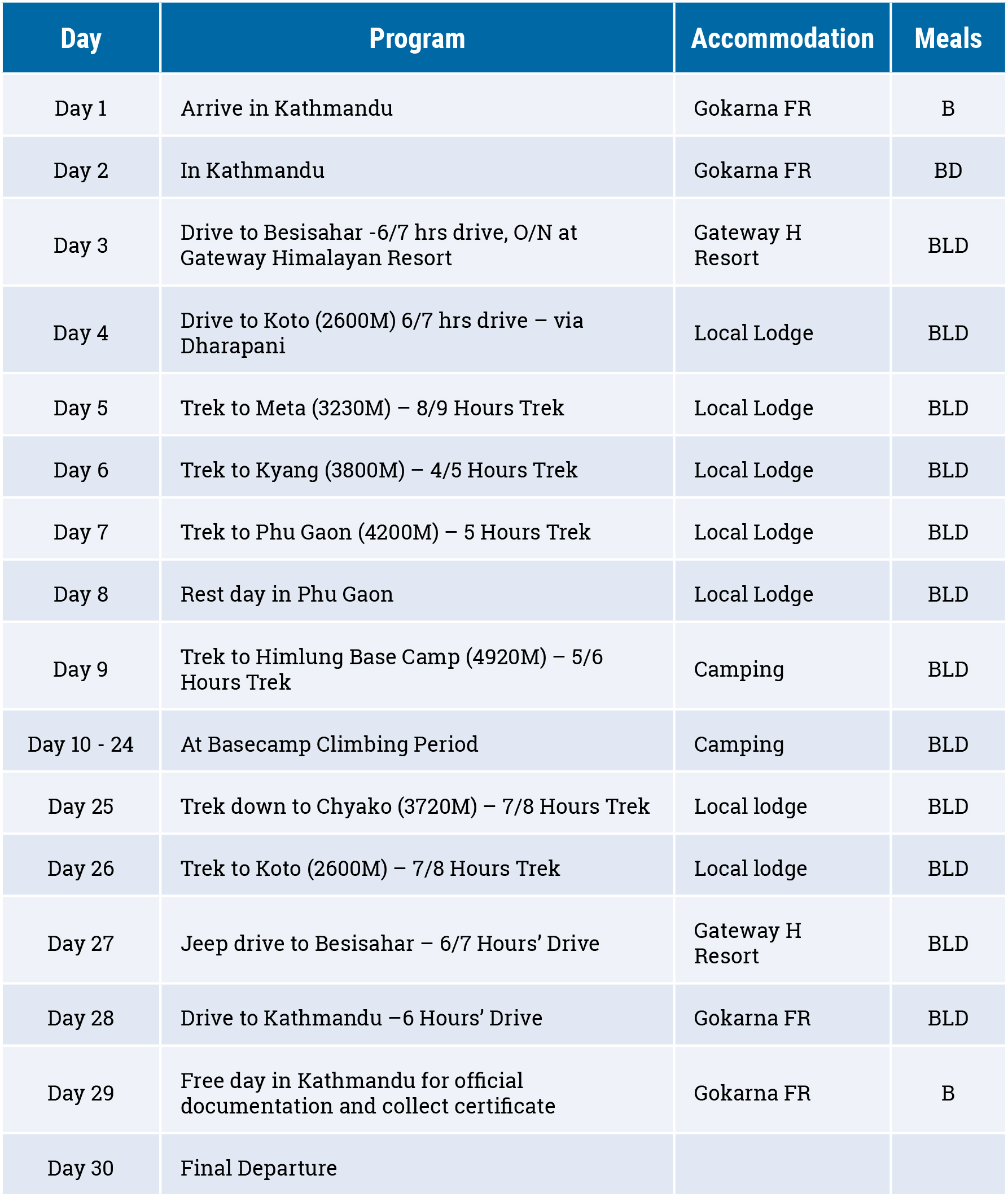 Full-day hikes in heavy snow (3-5 hours), mountainous terrain, significant elevation gains and losses (hiking up or down as much as 3,000 feet) on many days.

Full-day hikes in heavy snow (3-5 hours), mountainous terrain, significant elevation gains and losses (hiking up or down as much as 3,000 feet) on many days.

- DAY 3 - Drive to Besisahar, change the vehicle from Besisahar to Dharapani

Today will be a long hour drive. After early breakfast at the hotel, we start our road adventure to Besishar which takes around 6 hours’ drive. Once we reach there, we will change our vehicle to local jeep – load all the expedition equipment and bags. Then we continue to Dharapani driving on a mountain road which takes another 4 hours off-road drive.

Today we head towards West – setting off to a beautiful Buddhist village called Bagarchhap. As we further head-on, we pass through the scattered pine forest with a scenic view of Manaslu and Annapurna II on the left. Today we spend overnight at Koto.

After breakfast, we start our trek to Dharmashala leaving Annapurna Circuit trail. We then enter the Naar Phu Valley following the Naar Phu Khola. Gradually trekking up and down through coniferous forests with a beautiful view of Lamjung Himal on the south; we reach Dharamsala (3230m) where we will stay overnight.

From Dharmashala, we trek towards Kyang passing through a small village called Meta. We follow the Phu Khola on a slightly ascending trail to Chyakhu. From here the terrain gets steeper as we head to 'Upper Chyakhu' and then to Kyang (3800 m). Kyang, located above Phu Khola has the remains of the Khampa settlements and is the main winter settlement of the people of Phu

Today we will trek to Phu Gaon one of the hidden villages of Nepal, which will take approx. 5 hours walk. Passang mani walls, stupas and prayers flags along the way with a gradual ascent we reach to Phu Gaon. Today is a half-day trek, so we have enough time to explore the Phu village in the afternoon.

Reserve day at Phu Village to acclimatized & rest your body. Re-energize your body as we will be going to Himlung Base Camp tomorrow.

Today we head towards Himlung base Camp where we spend almost a couple of weeks. You will meet our other crew members at the basecamp.

Today we bid our farewell to our camping crew members. After breakfast, we descend to Meta that takes around 7/8 hours of trek.

Today we trek down to Koto leaving Nar Phu valley behind.

After breakfast at the lodge, we further descent to Jagat where we meet a motor road.

From Jagat, we take a local jeep to Besisahar and change to a more comfortable bus to Kathmandu. Today is quite a long drive.

No reviews yet
Leave a Reply Cancel reply 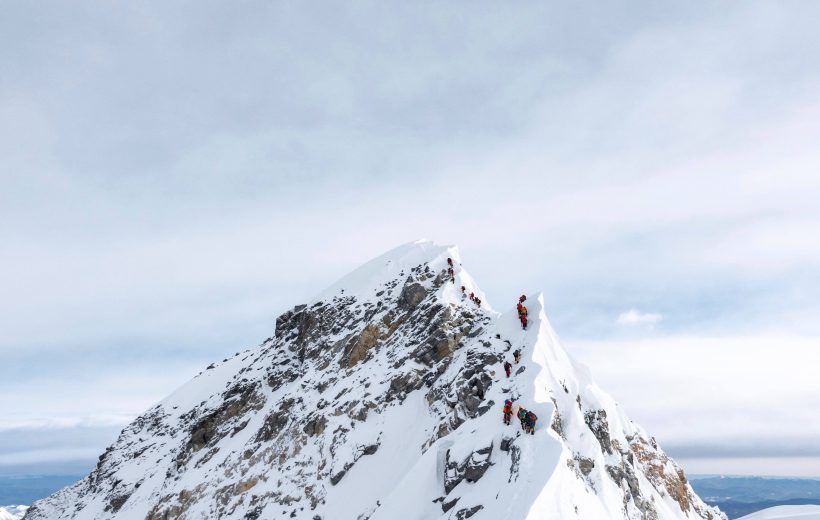 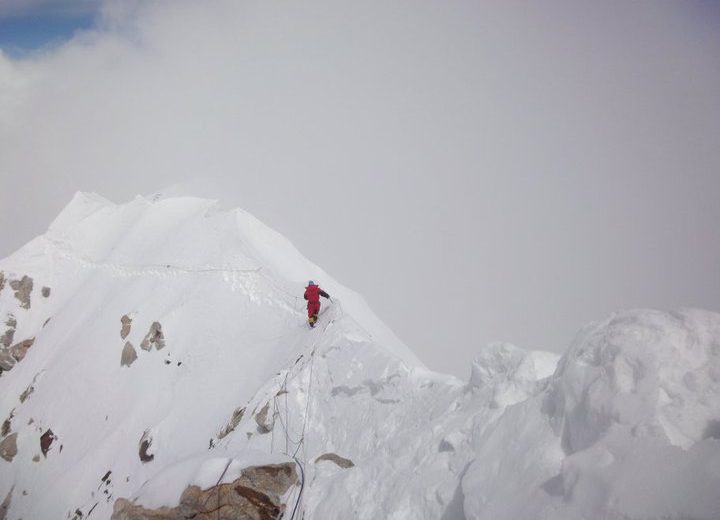 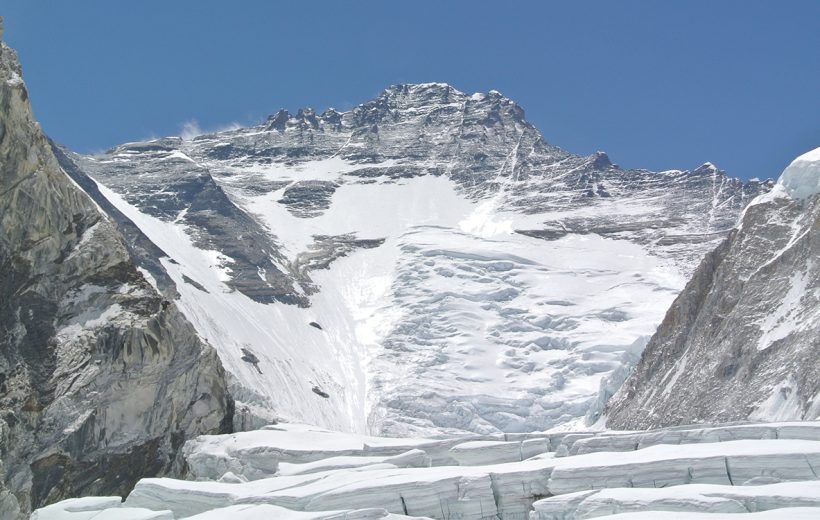 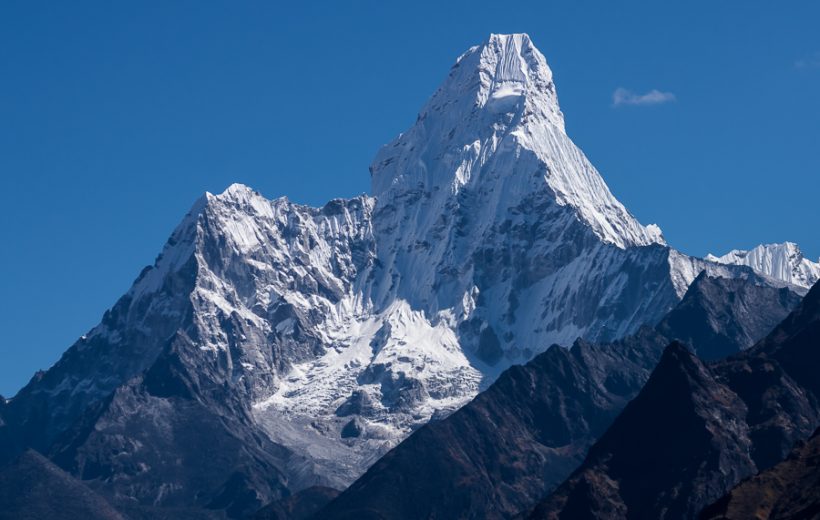 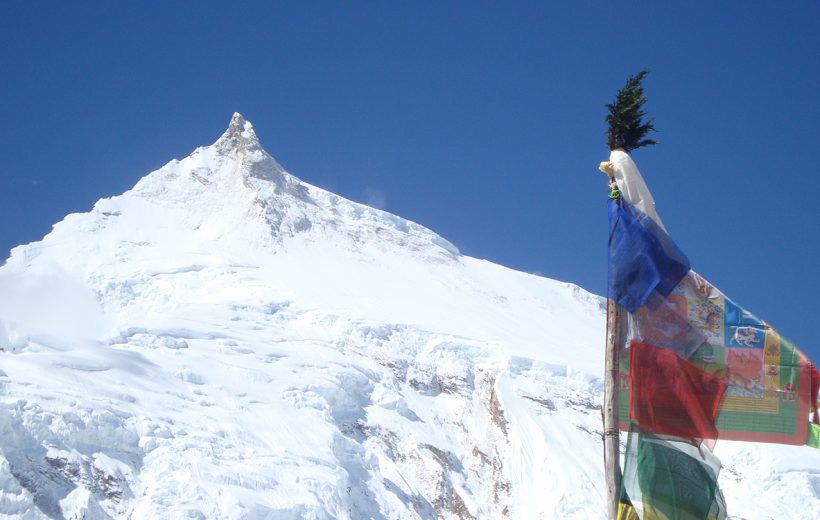